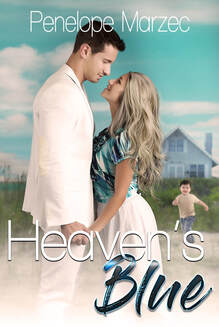 The reviews for the Second Edition of HEAVEN'S BLUE have been wonderful!

"What is needed in this day in age is a beautiful story that symbolizes a lovely relationship. The subtle religious background is soothing and it made for good bedtime reading."

"This heartwarming story has twists and turns keeping the reader pressing on to a tear-jerking ending."

Look inside now at AMAZON.
​
June 2016
I'll have two, new novellas releasing in December 2016. One is HOPING FOR JOY, a part of Prism Book Group's "LOVE IS" Series, based on 1 Corinthians 13.
The other novella will be part of Prism Book Group's Christmas Cowboys Series and will be titled THE COWBOY'S MIRACLE.
January 6, 2016
​I signed a contract with New Concepts Publishing for OUTSIDE BLESSINGS, my Selkie halfling story.  It will be released in February 2016. Here's the blurb:
Welcome to Blessings, N.J. .... a seaside town with dark and dangerous secrets. Neema wants to prove her sister was murdered, that she didn't commit suicide, but the murderer is still out there, still dangerous, and Neema could be the next victim if she asks too many questions. She has a secret, one she dare not divulge, even to Emmett, the young lifeguard she falls in love with. But Emmett has a secret of his own.

​
I signed a contract with Prism Book Group for PATRIOT'S PRIDE, the sequel to PATRIOT'S HEART. PATRIOT'S PRIDE is Margaret's story. She travels to England and meets Doctor Derrick Fortune on the way. It should be out by June of 2015. I'll keep you posted on the progress of the book. :-)
I've found two new reviews for PATRIOT'S HEART! One is it at http://bookmaven623.wordpress.com/2014/06/06/fresh-face-friday-patriots-heart-by-penelope-marzec/ and the other is a reader review on Amazon at http://www.amazon.com/review/R21J1B9NIAUEYM/ref=cm_cr_rdp_perm?ie=UTF8&ASIN=B00I9PCMFO! I hope you'll check them out. So nice to discover satisfied readers. :-) 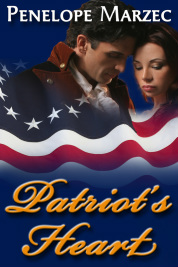 I am thrilled with the cover for Patriot's Heart! Jimmy Thomas is standing in as my hero, Edwin. He and Agnes make a lovely couple. :-)

The book will be released on February 5, 2014. Visit  Prism Book Group to check out their upcoming releases. 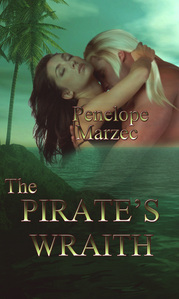 When lightning strikes Lesley's car, she passes out and wakes up on the Lyrical, a twenty-four gun frigate, in 1711, where the captain looks like her fiancé—except for one fine asset, the cannon in his britches. Though Lesley is disguised as a cabin boy, danger awaits her at every turn.

Captain Harlan Sterford turned pirate to restore his fortunes, but his ship leaks and the crew is mutinous. When Lesley appears on the deck of his ship resembling his dead wife and carrying the toy horse he carved for his son, he believes she is a ghost or a demon wraith. 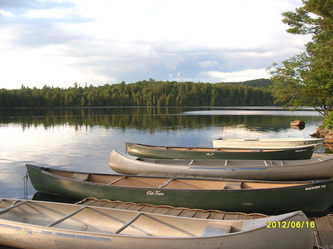 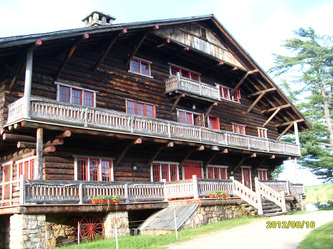 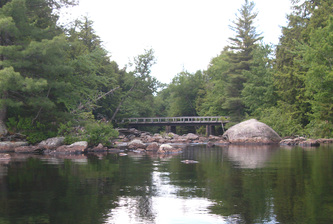 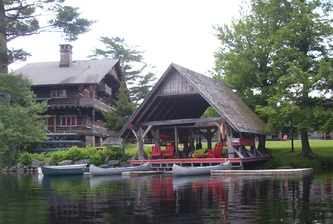 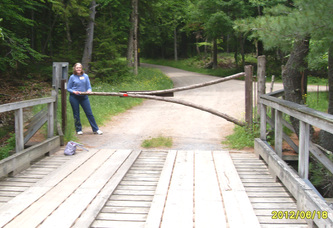 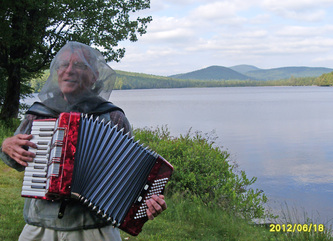 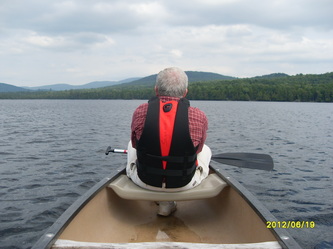 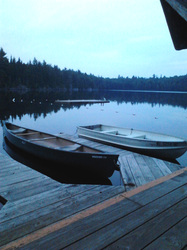