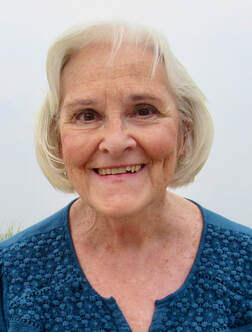 Whether you prefer inspirational romances graced with the spirit of  faith, paranormal romances filled with a touch of magic, historicals or contemporaries, books written by Penelope Marzec are packed with adventure as well. Her books are published by Prism Book Group and New Concepts Publishing, but she has also reissued several of her backlist titles. Two of her inspirational romances have been winners in EPIC's eBook Awards contests, Sea Of Hope and Heaven's Blue. The Keeper's Promise was a finalist in that contest. The Cowboy's Miracle was also an EPIC eBook Award Finalist as well as a third place winner in the Ancient City Romance Writers' Heart of Excellence Readers' Choice Award. Her paranormal romance, Irons in the Fire,was nominated for Best Small Press Paranormal in the Romantic Times Reviewers' Choice Awards.

She is a member of the New Jersey Romance Writers, and the Liberty States Fiction Writers.  You can find the books at Amazon, Barnes & Noble, and other book distributors in both paper and digital editions. Download a free sample today!

New Edition!
​A RUSH OF LIGHT 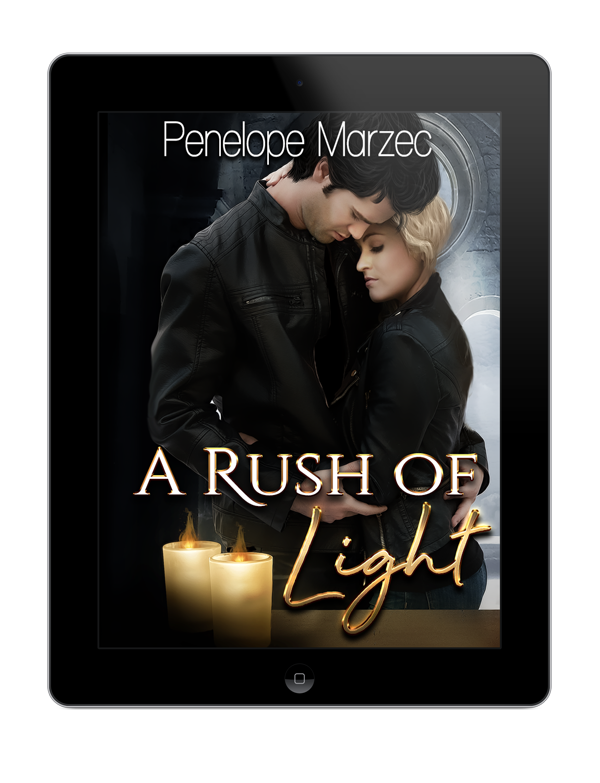 A RUSH OF LIGHT is the story of Callie, a cop on disability leave, who plans a new career at the inn where her father was murdered years ago. Nick, a Christian, curious to learn who is opening up the old inn, stops in to find out and someone takes aim. His uncle, who is with him, is shot but survives. Callie assumes the shooting is a planned hit. She believes she can solve the crime, but instead finds herself protecting Nick from danger. She is also attracted to Nick—a man who will only be her friend because she is not a believing Christian. As Callie’s quest for the perpetrator lead her and Nick into more peril, she finds her lost faith restored when the only way out is prayer.

“The characters are very real, they come alive in their thoughts and interactions. I like the way Nick and Callie cared about each other. I look forward to seeing more of Ms. Marzec’s stories. I recommend A Rush of Light for those wanting to explore a sweet, spirit filled story.” From JoyfullyReviewed.com

“And will Nick allow the Lord to speak to him and let go of his ideas of the way things should be? Sometimes letting the past hurts go is the only way to heal. Will this be possible? A Rush of Light was a great book and I absolutely enjoyed reading it. This was my first book by this author, but I definitely will look for her other books.” 5 Star Rating from Romance Junkies